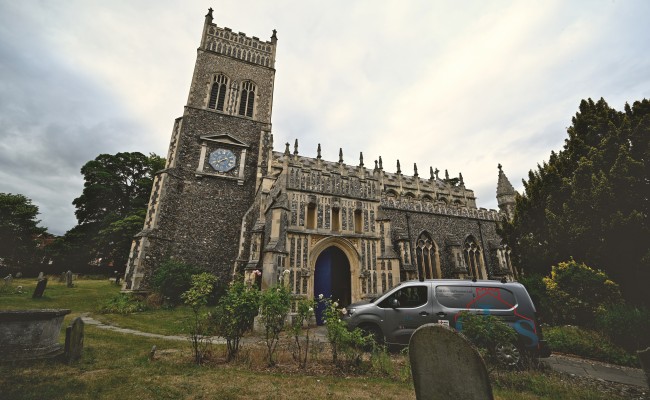 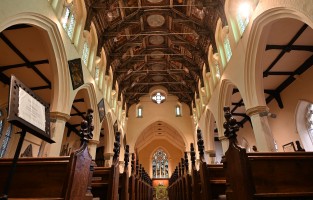 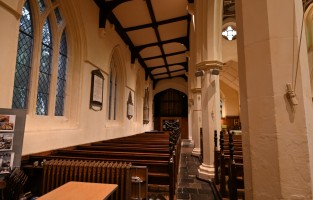 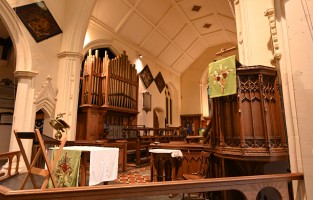 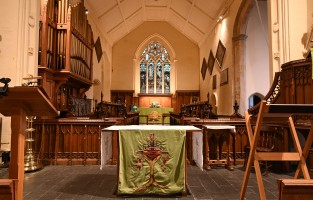 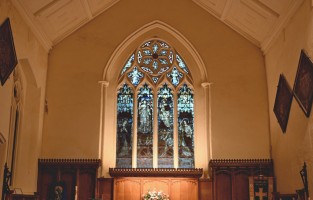 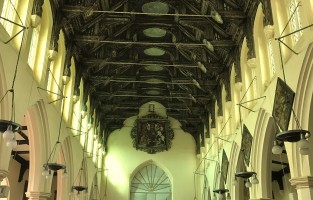 The existing lighting and electrical installation required an extensive overhaul as shown on their recent quinquennial inspection which highlighted many faults to the electrical system.

CLS were called in to provide a full lighting design, that involved removing 10 large suspended pendants which provided illumination for the Nave and Aisles. A full dimmable lighting system was installed, comprising of new DALI controlled LED fittings which provide a wealth of lighting scenes for any service or event. Lighting in the Chancel was also replaced with LED projector spots, highlighting important parts of the church. LED strip was installed within the East Window and below the reredos canopy. New projector spots were installed in the aisles and the lantern within the porch had PIR control with an override switch added.

In addition to the lighting, it was necessary to replace the existing distribution board as highlighted on the electrical report. The 3-phase circuit feeding the organ was also replaced as the existing MICC cable had started to deteriorate.

NICEIC certification was issued upon completion of the work, bringing the electrical installation in line with current regulations. 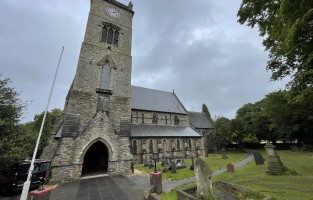 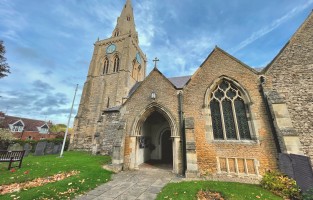 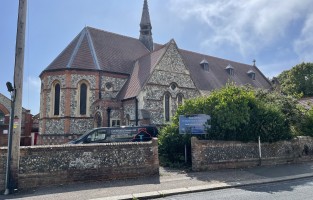 Request a no obligation visit

© 2023 CLS Electrical Services LTD
Made with love at Fourth Monkey LTD
We use cookies, just to track visits to our website, we store no personal details. Close